Hi guys! It's been a while, but I'm back to feature the upcoming denpa related music releases for C86!
This entry is only the first in a series to feature what's on the way! 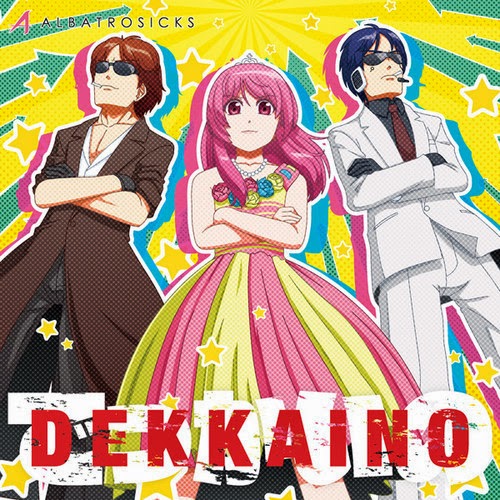 Albatrosicks triumphantly returns after 2 whole years of silence with their 10th album, "DEKKAINO". And don't forget, they're also doing a live performance on 2014/09/15! The crossfade sounds promising.... This is gonna be a big one!


Kurimiya Maron is no stranger to DnS, (At the very least, you should remember her track on HOTO-graffiti, or maybe from her teaming up with らめる for Love Live cover group ラブライバル)  but since her CDs are mostly only sold at her lives, they have been pretty hard to get a hold of... But she WILL be attending C86! Check out track 4 "Secret☆Diary!!" Word has it らめる will also be there to help sell the CD! If she brings her other CDs, make sure to check them out, in particular 追憶のフリューゲル is recommended if you already heard 仮想現実のシューティングスター. 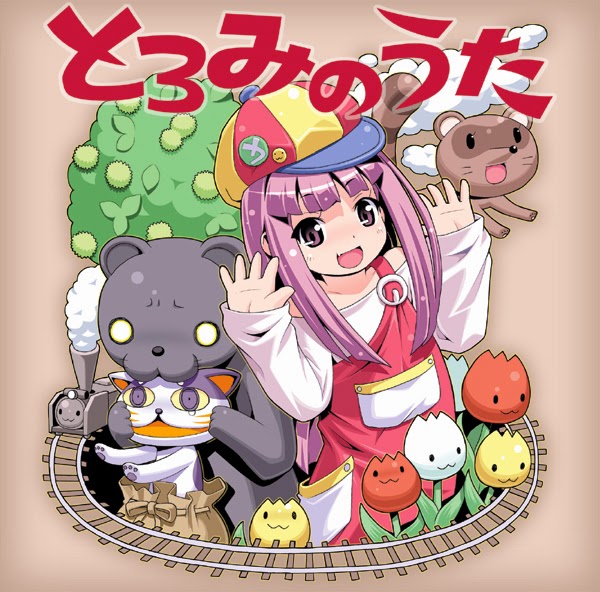 Toromi brings us a children's music themed CD of self proclaimed denpa songs. Any Toromi CD is pretty much a must have so be sure to check it out! ベイビー・レモネード once again takes over the arrangement / composition duties on this one, with the other tracks by "the usual" あいかわらずな. 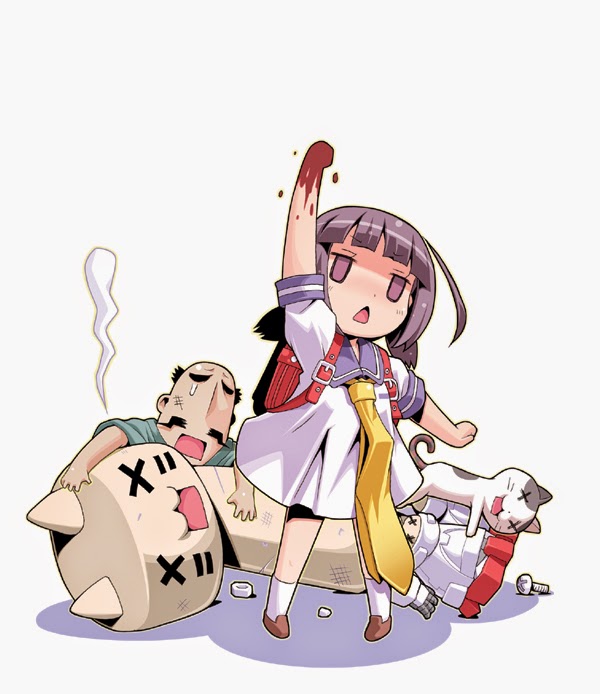 Also, although it's not a CD, any fans of Toromi's awesome music are probably also fans of her awesome artwork. She's also releasing an original manga, 「ササクレ」, so why not pick it up too? 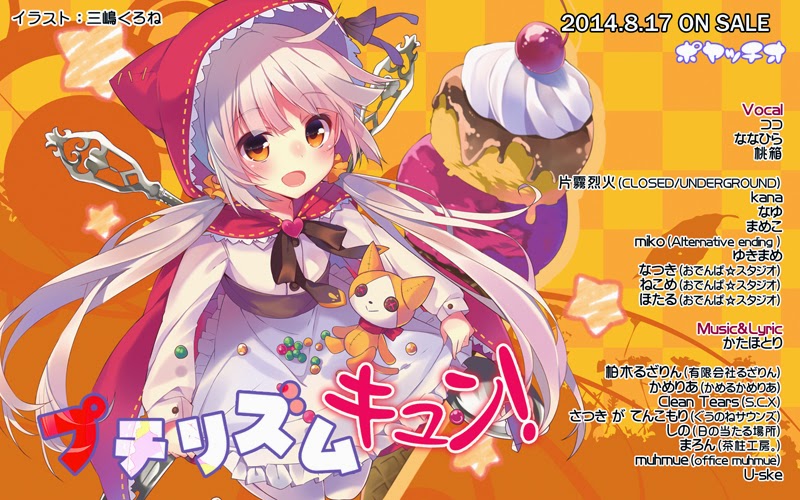 (Blogger has decided to not let me embed nico nico douga videos, so please check out the crossfade here.)


ちぃむdmp☆ is back with their 7th full album, and usual it's packed with goodness, with lots of great composers backing up this super duo. 山下航生 of double eleven uppercut, まろん, かたほとり, オワタP... and more, of course!! 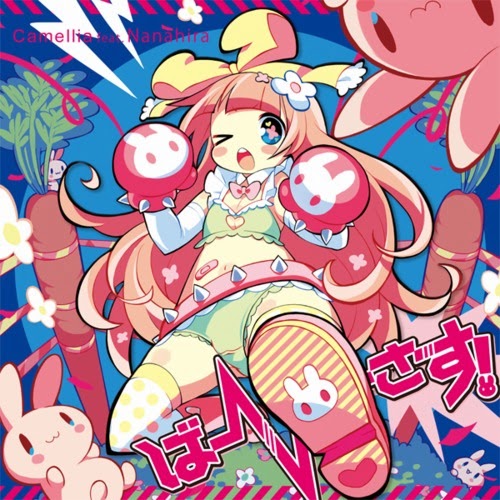 A deadly denpa duo that's definitely gonna leave a mark on denpa history! Composer かめりあ and vocalist ななひら provide every track on this album, with old favorites, new tracks, and remixes. Loving the album art too! What else is there to say? Get it!

ave;new's Sakura Saori is back with a new manga - and a new bonus CD to go along with it. It's time for the summer time adventures of her mascot, Chiwakura-san, and the manga comes bundled with a lullaby CD. Sakura Saori herself is proving the composition and arrangement too! Plus she'll also be selling a cute keychain of Chiwakura-san!