Ok, yet another update, MAYBE this is the last one! I (technically) made it in time with at least some of the Touhou stuff! Full C86 coverage here!

きくお presents a massive collection of tracks he made in the 7 years before he began making Vocaloid music. A whopping 28 tracks, 3 of which feature 白石なごむ! Get in touch with your roots with this release!

木下いちご lends her cute voice to this cool CD!

A touhou arrange CD with a colorful line up, including 桃箱 and ななひら among the ranks!


D.watt and the rest of the gang return for the latest 天然ジェミニ Touhou arrange CD.

ちえP's best of album includes 2 whole disks of a lot of lovely Vocaloid tracks, and a re-recording of a previously released ななひら track too! They will also sell a small number of copies of  "little birds flying over the stars", which is also available on bandcamp! 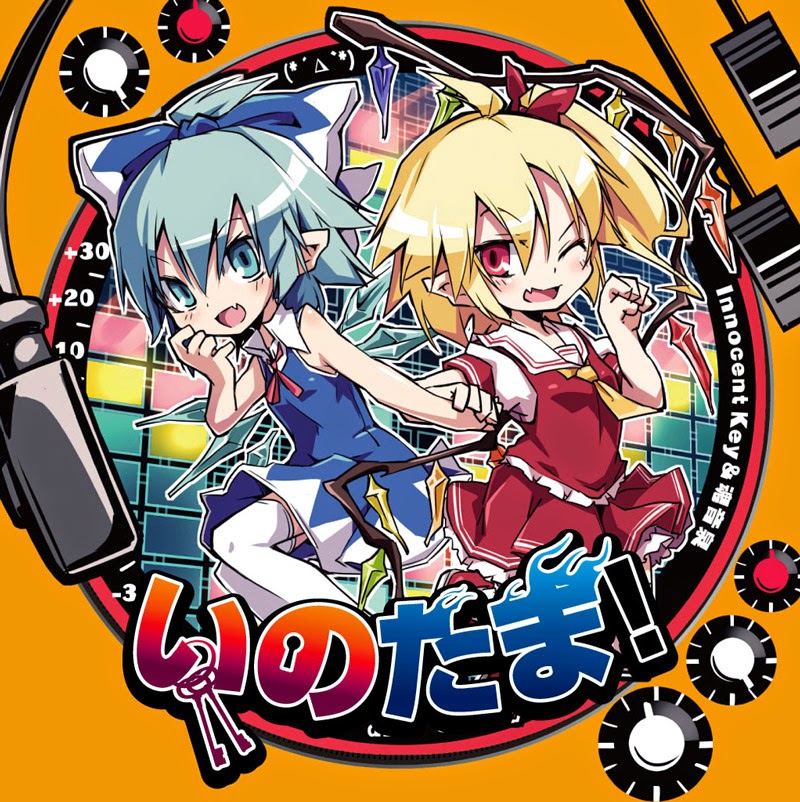 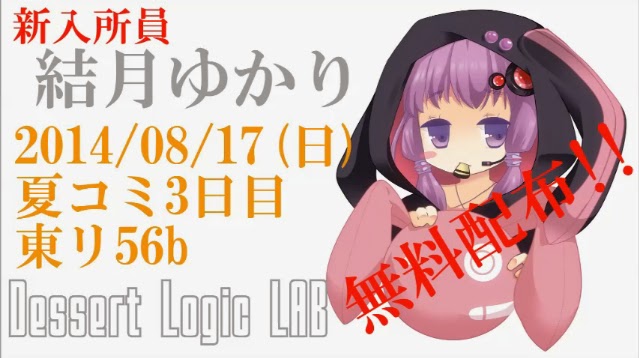 A new member, 結月ゆかり, has joined Desesrt Logic LAB, and to celebrate, they're releasing a free CD with her singing one of their previous songs. Listen here! 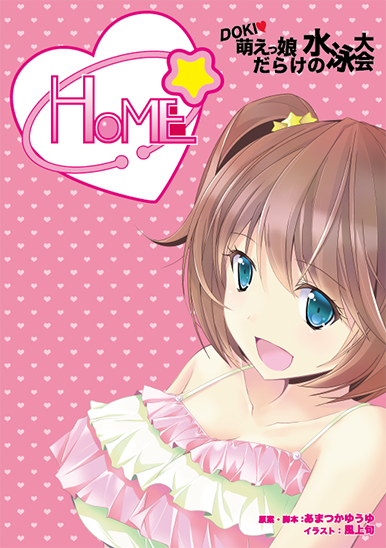 Under the pen name "あまつかゆうゆ", Akiba-kei "Little sister" idol 桜川ひめこ is releasing her own doujinshi! Himeme is taking care of the story, while the art is brought to you by 風上旬, known for his art for Melonbooks. (Thus the circle name, Meromeron Books!)

真優, who you may know from her many collaborations with のみこ, is releasing this cute new CD at C86. Though there's only 2 tracks in the preview, there will be 4 tracks on the CD, though that could be including instrumental versions. And did you know her previous releases are available on itunes for those fans around the world?  (By the way, you can probably find her collaboration CDs with のみこ at her table too!)

Denpa fans check out track 3 of this KanColle CD!

3rd in the series, featuring the lovely ななひら on track 3! Track 8 featuring nachi is also quite cute!


Another Touhou arrange album featuring a track with ななひら! It's as simple as that!

You thought I was done with Touhou CDs with a single ななひら track? Well, you were kind of right!! This one has TWO ななひら tracks! Gotcha! 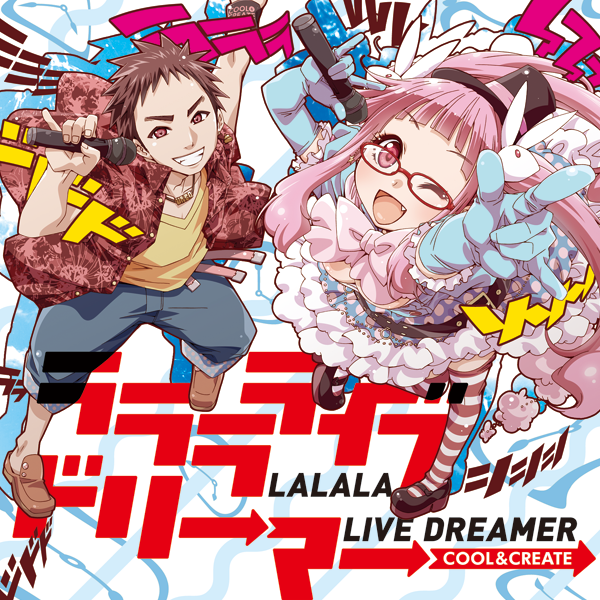 Another fun and wild release from C&C! ARM contributes too!
Posted by mandichan at 13:46