MAYBE (maybe) the final blog update before Sunday! I will keep posting any other small updates to our twitter! (You can also see some CDs that were nice, but not "denpa" enough to make the cut to be featured on an entry on the site at our twitter.) Hope to see you there! Don't forget to check out the rest of our coverage!


Nekojaga's 2nd album was supposed to be released at the last M3.. Fans lined up until the very last minute (literally) hoping that one of the circle members would bring the CD in time to sell even a few copies, but in the end, they didn't make it in time and not a single CD was sold. So now, here's your chance, assuming nothing goes wrong this time! Ongaku no Jikan! is serving up a drama CD this time, with one song. No samples of the song, but you can hear some samples of the cute voice work of some familiar ladies on the site.

The first release for the new unit "PICO+" is quite promising! The member line up is まめこ, なっちゃん, はるく, and ふずき. Especially track 6 is sounding awesome! 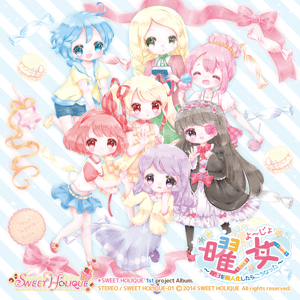 NOTE: Due to the CDs not arriving from the manufacturer in time, this CD won't be released at C86 after all. Instead it will be released at M3 autumn or C87. 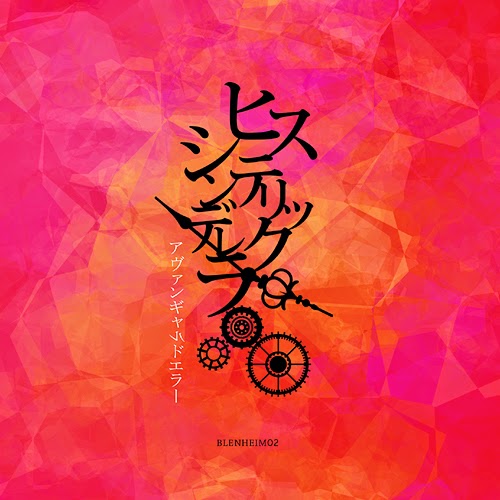 a.k.a.dRESS's personal circle returns with a new release. 3 new tracks, 2 of which are vocal, plus instrumental versions of those vocals. One track has vocals from 佐倉紗織. while the other is provided by good ol 初音ミク. 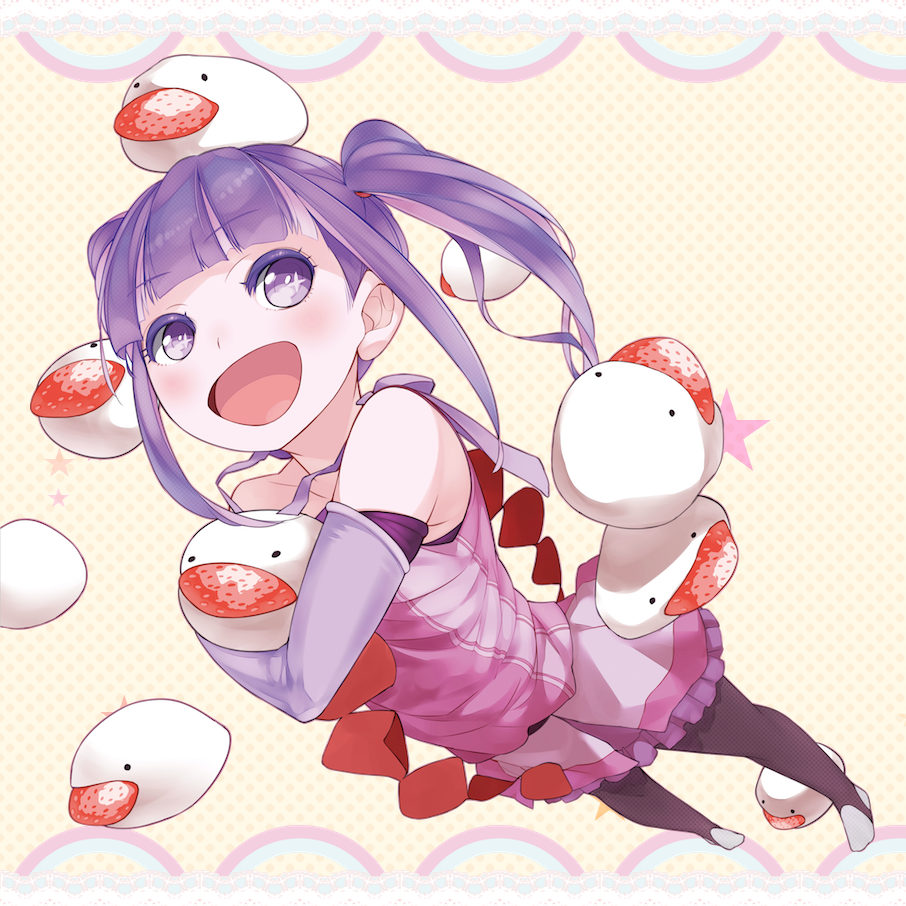 Vocal song collection for the wacky PacaPlus series, where your girlfriend is transformed into an alpaca. (And apparently there's a capybara somewhere in one of the games too!) By the way, if you didn't know, Sekai Project is releasing the game in English on Steam too! (In the meantime, and English version from the circle themselves is available on DLsite too, but supposedly the translation isn't so great, so you may want to wait for the Steam release.)

t+pazolite brings us another awesome release, and denpa fans can rejoice as リズナ is featured somewhat also! (C.H.S. has another release, Raise Blaze in Fiction, featuring かめりあ and more too!)


What's the point of me writing this now?? Friday is already over!! I had thought it was in the commercial area... Nooo....


For all otaku bike riders out there, here's some tunes to listen to while you ride on your trusty ita-chari. Some nice vocals by Kayapi too! 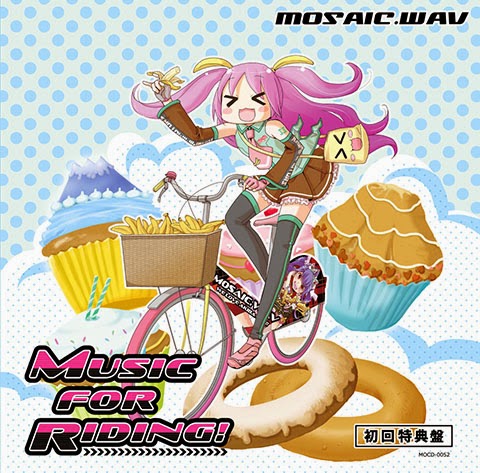 Some bonuses and goods this time too: For buying the first edition of MUSIC FOR RIDING!, you get a CD with some alternate lyrics versions of the tracks. (Not sure of the availability of this outside of C86, but it's safe to say you'll at least get it if you buy the CD at C86.) 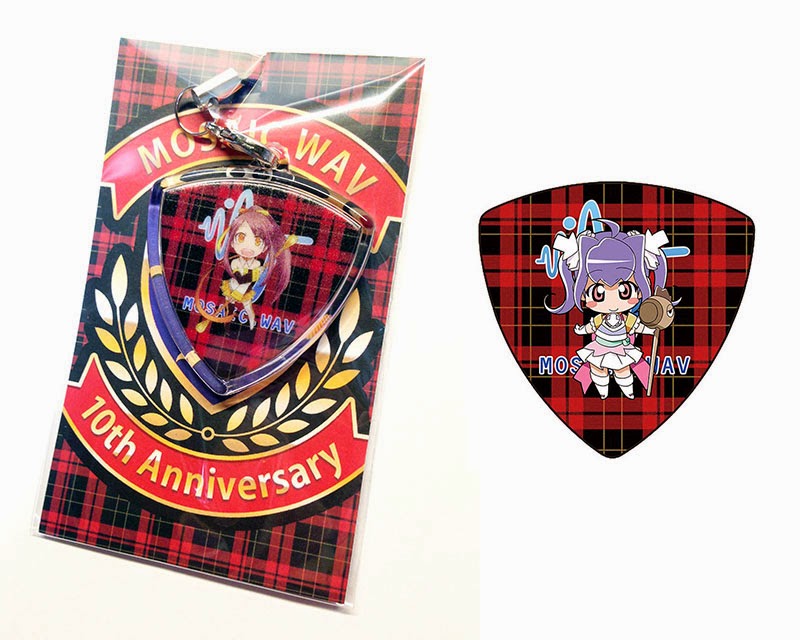 They are also offering an event-only MOSAIC.WAV guitar pick! Only available as a set of 4 characters for 2000 yen. AND if you buy the CD and the guitar pick, you get these bike LED reflectors (also usable as keychains) which are drawn by み～こ herself! 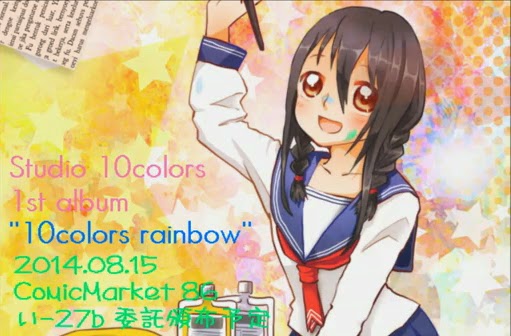 木下いちご and others team up for this unofficial 放課後アトリエといろ image song collection. Yet another release that was out on Friday and I didn't write about it in time! I'm sorry!!


Denpa master vocalist ななひら and denpa master composer ARM team up for this CD released on the 3rd day of C86, but you can't get it there! And it's sold out on Tora no Ana's site too! At least the "Single Edit." in the title implies that an album or other kind of version will be released later....
Posted by mandichan at 08:54