The coverage continues!
Don't forget to check out Clix's list too!


The twin twinkles take on a PreCure inspired CD and sound great as always! The songs are even listed as OP and ED to the imaginary Love Love TwinCure anime. Love the henshin sound effects! The last track is a lovely solo song from ちょこ: chokolate◆症候群! Can't wait for this release!


Not one but TWO releases from 33.turbo! The first is an all new release, 電波de休日, all about spending your holidays denpa style. 4 tracks, and one bonus track. I think we all know what kind of bonus track to expect from these guys by now!

The next release from 33.turbo is 電波 de BEST! For those who are new to this circle and looking for an introduction, here's a great start. And of course, all completionist fans will need it too. There are no entirely new tracks, but "いまいち萌えないうた" has not been released on CD previously - only on nico nico douga. (You can learn about Imaichi Moenai Ko here.) We congratulate 33.turbo on their many years releasing original denpa music, and look forward to whatever they come up with next!


Lovely Cune brings us 6 lovely tracks! Keep your eyes (and ears) on this circle! 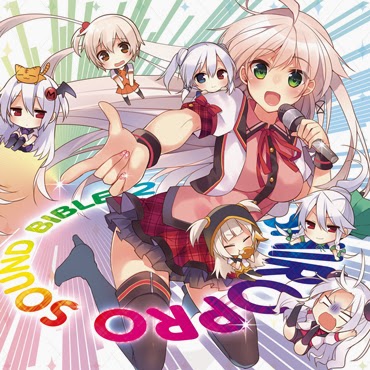 A 2 disk set with drama tracks and 7 songs. Denpa fan's eyes will immediately go to ななひら's name on the line up. She has a solo track and a duet, and the sound great! Plus 2 group songs with all the members.

This release from 第二生徒会室 is a bit cute, and a bit cool! And that cover art is a bit dangerous!! 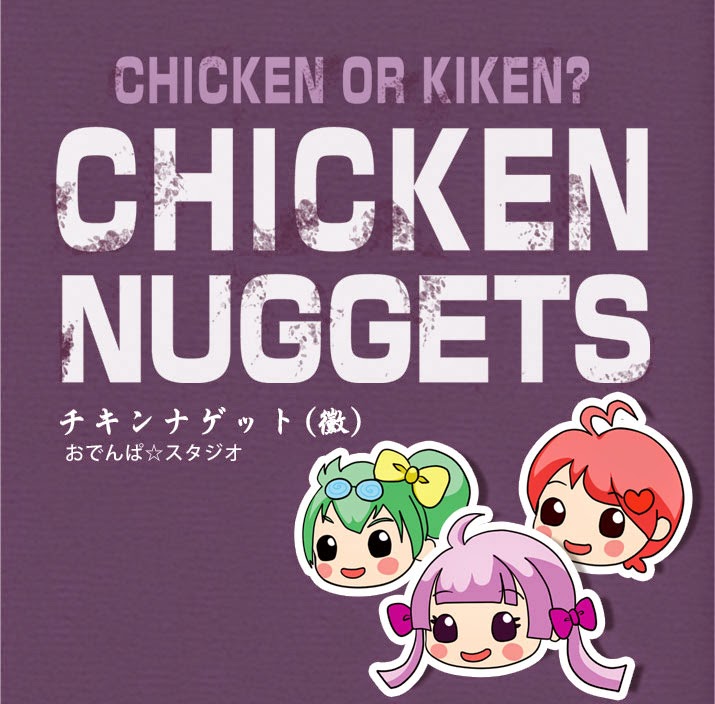 Still no crossfade, so this release is still somewhat wrapped in mystery... But apparently it's about moldy chicken nuggets. Chicken or kiken? (Kiken means "danger".) This has the potential to be one of their most surreal releases yet. Only one song this time around.


In a surprise move, 小池雅也 of ULTRA-PRISM and UNDER17 fame, has started his own personal circle for doujin releases! (It says this is his first time, but didn't he also release stuff at Comike under "4-EVER"?) Anyway, he's teaming up with ULTRA-PRISM's 月宮うさぎ. But This isn't an official ULTRA-PRISM release! At least, I don't think it is?!

A nice summery album, with special guests ちぃむdmp☆ featured on the 2nd track, which is composed by まろん, and they are joined by なゆ, ゆきまめ, and トーリカ・タカナシェンコ!

We have even MORE to bring you, so stay tuned!! (Just browse the C86 tag for the rest of our coverage! And of course, we are always posting on twitter too!)