Hey guys, Mandi here! Here's the summary of what we've got our eyes on for C84! Miss anything? Leave a link in the comments!

Takamaru returns for part 4 in this doujinshi series spawned from one of Momoi Haruko's talk radio shows based on the concept of a shounen manga about otagei. Always hilarious and hot blooded. Momoi fans in particular will spot a lot of familiar faces, but anyone who likes otagei culture can enjoy! Also a new issue of 「さよなら赤帽先生」, another Momoist fan comic with a Zetsubou-sensei inspired twist. 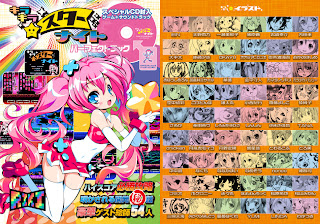 Doujin artist RIKI, who you may remember from Toromi's previous release, ANIMEYASAN, is back, with a brand new... famicom game?! Yup, you read that right, this isn't just a 8-bit "inspired" game, but an actual new famicom release. Chiptune fans will love the soundtrack featuring lots of regulars to the Japanese chiptune scene. Of course, the game comes with a soundtrack so yo can listen to those tunes again and again. Plus, as a bonus it also includes an artbook featuring ぽよよんろっく, こげどんぼ, and とろ美 herself, for a whopping total of 54 artists!

But let's not forget the main attraction to most of our readers... The theme song is sang by the lovely とろ美 and composed by the chiptune mastermind Hally! This is a collaboration not to be missed! I know there's not much else to grab on day 2, but I highly recommend picking it up! Hear a very brief preview in the PV above.

チワ倉さんの漫画＆おまけCD 「チワ倉屋 vol.2」 ?円
佐倉紗織 of ave;new fame is back, this time instead of being in the commercial area, she's at her own personal circle. The "main dish" here is a manga which she drew about her mascot character, チワ倉さん. A very special chance to get a good look at lots of her skillful illustrations that many fans won't want to miss out on. However, lots of fans probably have their eyes more focused on the mysterious "bonus CD" that comes with the doujinshi. Contents unknown: talk CD? Music CD? Only time will tell. (Price also unknown.) 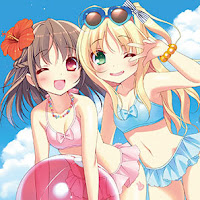 practice! 1000円
An awesome lineup, from the composers to the singers to the chorus!

ふぉれすとぴれお VOCAL BEST ?円
The best of the best!

「108 Sketches 3」t+pazolite&RoughSketch  1000円
Crazy stuff from these masterminds, and we do get one リズナ track too!

「シュミックトリガ2-PsychoCrush A-POP!!-」1000円
Beatlogic is no stranger to Denpa no Sekai, and we're psyched to see another wild release from them. Those looking for the more wild side to denpa should definitely not miss this one. Prepare to have your brain scrambled! 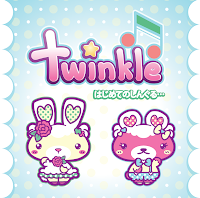 twinkle はじめてのしんぐる… 300円
New twintailed unit "twinkle" brings us their first CD with music by おでんぱ☆スタジオ's ひろて～! Cute vocals are provided by ちょこ and みるく. And don't forget the album artwork drawn by.... yup, me! Mandi!! For 300 yen, it's a steal!

おでんぱ☆夏祭り～でらっくちゅ～ 800円
No crossfade or samples yet, but I'm sure it's great as always! 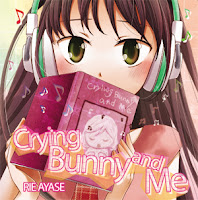 Former ave;new member 綾瀬理恵 brings us another original release with almost all music, lyrics, and arrange done on her own! This girl's got talent! 5 tracks in all. 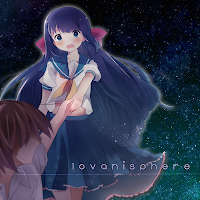 lovanisphere 800円
Super cute vocals, take a listen to the crossfade right away! 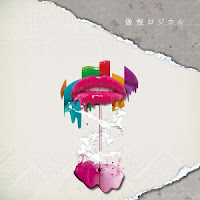 BLENHEIM 1st mini album 「傲慢ロジカル」
Don't let the unfamiliar name fool you, this is a.k.a.dRESS of ave;new! You can hear the familiar voice of 佐倉紗織 on track 2 as well as dRESS's own singing voice on track 4! (Price unknown.) 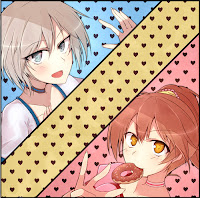 Cinderella Girls Open the Next Door Volume.1 (?円)
Fans of the mobile game sensation will have to check this one out, with many idols not yet voiced in the game getting fan made vocal songs!

secret metamorphose 500円
"Crossplay" is something common at otaku events, but you gotta give extra props for anyone who can not only look the part, but SOUND the part too!

スク水ソング, ?円
PPQ has brought us some denpa gems in the past, this time nothing is known except it will be a "sukumizu song" with 5 alternate covers. 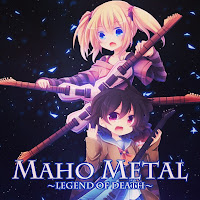 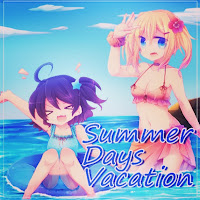 まほメタル（仮）500円
ナツを感じる水着まほちゃん's 500円
No crossfades or samples, but 第二生徒会室 is definitely a reliable circle, so they're worth looking forward to. Plus, how can you beat the title "MAHO METAL ~LEGEND OF DEATH~"??

Spring Alice 1000円
Some denpa gems mixed into this album with a great lineup of guest vocalists.

げっちゅ！ Dreamy Princess, 500円
For those who can't make it all the way down to Osaka, here's a chance to grab the theme song to this eroge music event. Composed by 柏木るざりん and sang by 鈴音, who was told to sing it with slight yandere undertones.

東方ジャンプ 1000円
Surprising combination of songs from anime based on manga from Shounen Jump, and Touhou themed lyrics! I just wish there was a Rurouni Kenshin track! 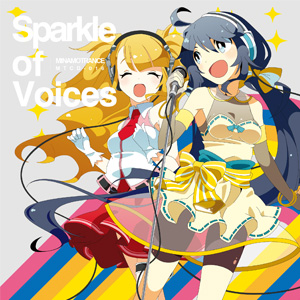 Sparkle of Voices 1000円F
Not a bad collection, more denpa tracks than I expected! Don't miss ななひら and かめりあ!

『東方飛翔頭～トウホウフライングヘッド～』 ?円
Definitely one of the craziest WEBSITES I've seen yet for doujin music releases... and the music isn't bad either!! 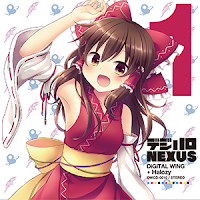 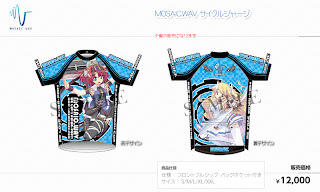 Whew! I'm tired! I may go back and update this more later, but that's all for now! Hope your wallets can survive!

(Sorry for the inconsistent formatting... Blogger made some insane CSS junk and it's too much of a pain to edit by hand right now...)

As always, thanks to Clix for his thorough reporting!
Posted by mandichan at 17:47